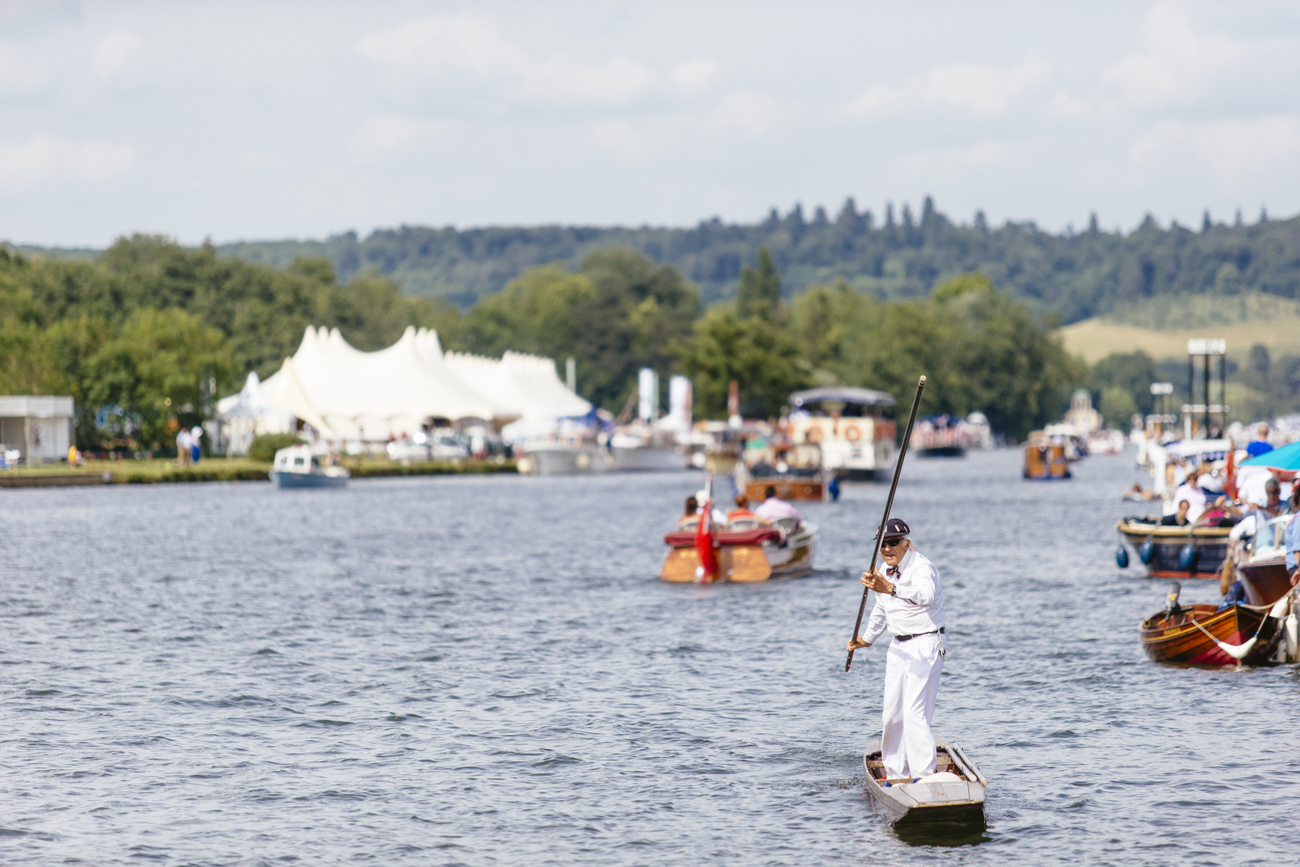 Train – www.nationalrail.co.uk. Railway station is about half a mile from Pembroke College and most hotels.

Oxford Tube Every 12-15 minutes. From Victoria Coach Station/Marble Arch (and others). Stops opposite Pembroke College Oxford then Bus station. www.oxfordtube.com

X90 Coach Service– Has ceased.  It is no longer in operation.

After arrival at St Pancras Station use the Underground (Circle Line or Hammersmith and City Lines Westbound) to get to Marylebone (4 stops) or Paddington (7 stops).

Heathrow Express (Train) to London Paddington (about 30 minutes) then train as above. Allow 15 minutes in Paddington to find Oxford train. www.nationalrail.co.uk.

Rail Link Bus to Reading Station (about an hour) then pick up any Paddington to Oxford train about half an hour after it leaves London. Total about 100 minutes. www.nationalrail.co.uk.

Underground – about an hour to Paddington. Change from Piccadilly to Circle Line at Gloucester Road. www.nationalrail.co.uk.

Gatwick Express (train) into London then trains as above. Many trains to London Victoria (30-40 minutes) plus transit time to Paddington, Marylebone or one of the Coach stops.. www.nationalrail.co.uk.

Use Docklands Light Railway then Underground to Paddington, Marylebone or one of the Coach stops.

Don’t be fooled – this isn’t near London. It is near Oxford. Its web site is very coy about any flights that might arrive or depart from it. Handy if you pilot your own plane. www.oxfordairport.co.uk

A regional airport but convenient. www.birminghamairport.co.uk. Has flights from the rest of UK, Europe and Middle East. Once you are there it has a direct train service to Oxford every hour. Journey time 60 minutes. www.nationalrail.co.uk.

DON’T. Although cars have been produced in Oxford for over 100 years most of the Colleges are much older than this and do not cater for them. Nor does the city!

There is no parking at Pembroke College. Some hotels may have parking. Westgate Car Park is the closest to Pembroke and costs £25 for 24 hours.

Oxford is provided with 5 Park and Ride Facilities – one on each of the major roads in. Cars can be left overnight. There are then frequent bus services into the city. Thornhill (on the road from the M40) is £4 for up to 24 hours, £12 for up to 72 hours.